ICT's opening the door to possibilities for PWDs

ICT has the potential for making significant improvements in the lives of persons with disabilities (PWDs) by allowing them to live independently and enlarging the scope of activities available to them.

On 15th April, a team from Pollicy Uganda shared findings of a study they conducted on access and use of ICTs and assistive devices by PWDs in four districts in Acholi region; Gulu, Omoro, Nwoya and Pader. The launch of the report took place at Hotel Africana in Kampala. The participants were mainly policy makers including government line ministries, organizations of persons with disabilities and companies that procure and sell assistive devices for persons with disabilities.

Key findings from the research indicated that access and use of ICTs and assistive devices is hindered by; 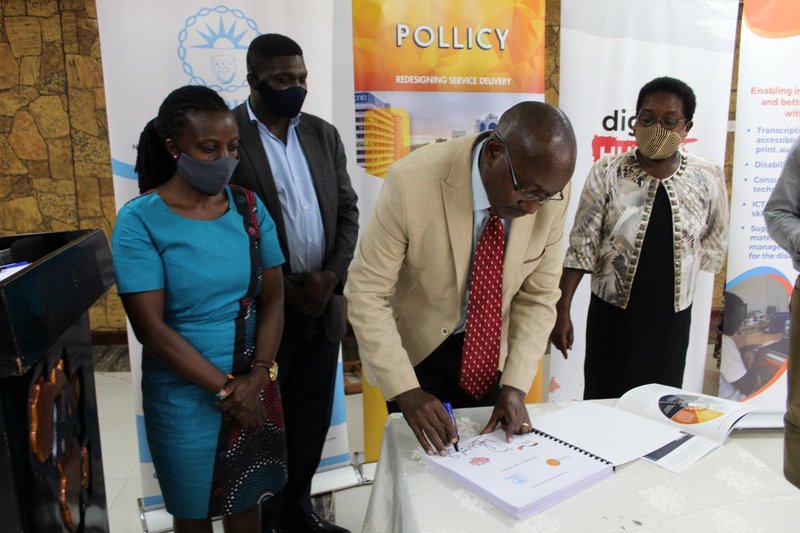 ICT for PWDs and the Role of the private sector

ICT and assistive technologies were seen as an area that still needs a lot of work to be done and Pollicy was called upon to collect more data in the area of disability and make sure that the research findings are put into practice. Enabling Services Uganda Limited, one of the two companies that import and sell assistive devices in Uganda has a program on adoption and learning - a system where they are designing some devices that are locally produced and sell them at subsidized prices. They are also adapting other learning materials that can provide an all-round function. For instance, a wheelchair could be used for movement but also as a learning tool like “furniture” in class. 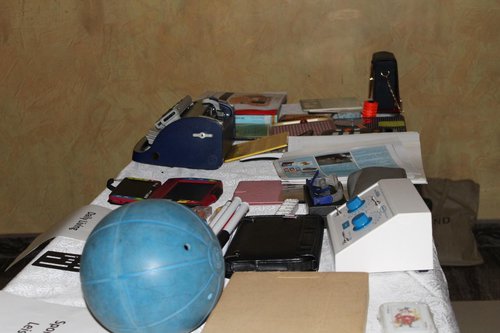 ICTs for PWDs and the Role of the government

This project is a collaboration between Pollicy Uganda and the National Union of Disabled Persons of Uganda (NUDIPU) with funding from GIZ and Digital Human Rights Lab (DHRlab). Government is opening doors to possibilities for persons with disabilities by empowering them. There is hope that this empowerment will boost income generation among persons with disabilities thus enabling them to afford some low-cost devices. An inclusive education policy is being developed and the guest of honor said there should be deliberate efforts to fast track the implementation of this policy. But also as a way of ensuring inclusiveness in schools, there is a need to facilitate access of ICT for disability materials that will enable learners to remain in school. Another action point was to raise awareness on the existing policies and strategies across the country.

Menya Patrick from the Ministry of Gender, Labor and Social development, who represented the State Minister for Elderly and Persons with Disabilities and launched the report suggested that some assistive devices could be made locally in the country to mitigate the high cost of importing them. He hailed Pollicy , NUDIPU and DHRLab for the partnership on this project. 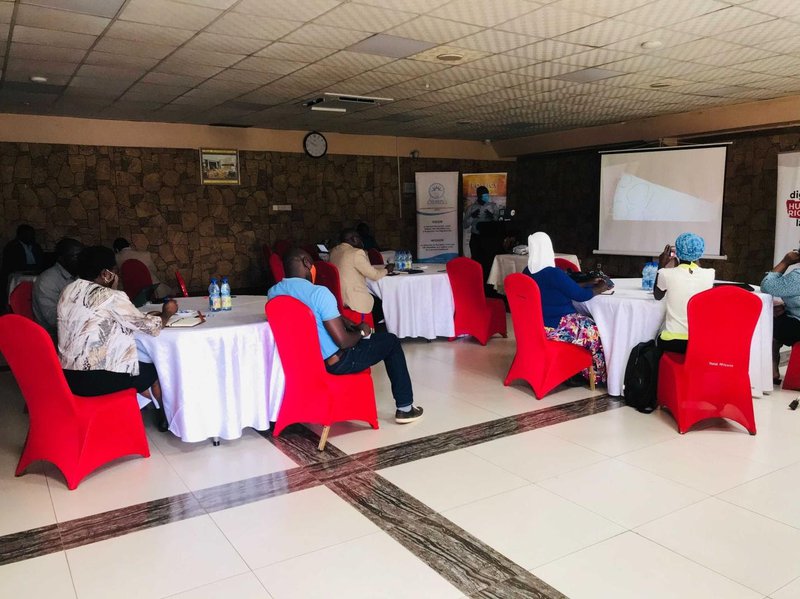 As full members of societies, Persons with Disabilities (PWD) can contribute to the development of a country with their skills and form culture and societies with their ideas.

This project is lead by Pollicy who collaborate with NUDIPU to assess how ICT policies and strategies affect access and utilization of ICTs by persons with disabilities in Uganda.

Pollicy is a civic technology organization based in Kampala, Uganda.

Whether its opinions on fostering digital human rights - or simply the valuable lessons learned along the way, here is the Digital Human Ri…

Balancing Human Rights Activism and Self-Care in the Digital Era

Human rights activists are exposed to mental health and psychological well-being challenges, fear, and grief, all of which can lead to long…